Actually, I'm already in Sarajevo. I'm writing this from the Hotel Europe which is smack in the center of the Old Town district of the legendary capital of Bosnia and Herzegovina. I'm in the middle of a tour with iconic drummer Jack DeJohnette. Don Byron is on clarinet and tenor saxophone. Jerome Harris is on electric bass and vocals. I'm playing piano, keyboards, and pocket trumpet. It's been a fairly smooth tour. The time difference between The West Coast and Europe is 9 hours, which has taking be some getting used to. At first, it seemed as though I was in a pattern of sleeping every other night. When I first arrived, I slept maybe 4 hours in the afternoon, and then 9 that night. The following night, I couldn't sleep a wink! I'm hopefully coming out of that soon. Unfortunately, we are at the midpoint of the tour, so I'll be adjusted properly probably by the time I'm ready to fly back to
the States.

It's not a new thing for me to travel to exotic lands and play music. However, since I've been teaching at PSU, it's much less common, which makes me appreciate it much more. Playing big concerts at jazz festivals is a very different experience from being a full time professor, for better or for worse.  It's really amazing to play with musicians on the highest level for extremely enthusiastic fans. It's very different to be treated like a special guest in a different country or city. It is almost never like that for any musician who plays on a local scene. People just get used to you. If I lived in Sarajevo and played every week, people would be bored of me after several months! ( or maybe after a few hours....ha ha) But tonight, we play in a big concert hall and get treated like Kings. I'll take it when I can get it.

Going on tour with a jazz group, especially a group filled with wise and creative minds, is different from bands of other genres in that the music develops over the course of a tour. In fact, it might take several tours for the music to develop. It's amazing to be part of this process. Sometimes I lament the fact that, although we can try, jazz education has a hard time duplicating this process. Showing up for an assigned ensemble once a week is nothing like hitting in front of an audience every night with heavy cats. I want to at least bring the spirit of that to the classroom, but it's difficult.

I was thinking about this developmental process during and after our concert in Bologna the other night. I had a very stimulating conversation with Jerome Harris about the importance of idiomatic singing and how it relates to the blues and American music. Harris compared it to visual art, drawing an analogy between the abstract painters and more realistic painters. ( The name Chuck Close came up, who I had heard of but was not that familiar with.  I have been researching him a bit thanks to Harris' mention)  It made me think about how jazz is so beautiful because whatever skills and impressive technique you have under your fingers, it's really about the communication and what you are trying to express. I tried to really focus on listening and emotion during the concert; I think it might have been the best gig I've played with this band so far. Sometimes, it's more about philosophy and concepts than any single note or chord. That's what makes music an art form.

Hopefully tonight's gig will be even better. I think it's interesting to play in places that are off the beaten path. Bosnia is a place that has gone through unimaginable hardship. I'm willing to bet that many in the audience have lost loved ones in the recent wars. I'm willing to bet that they will appreciate the music on a different level. These kinds of places have a different level of soulfulness that only comes from the perspective of suffering. I suppose that's what the blues is about at it's core. Below are a few pictures from the tour. I'll keep you posted. 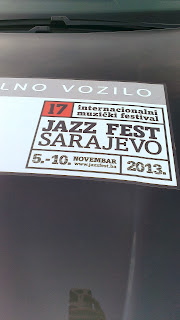 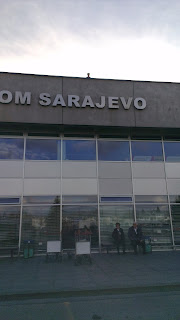 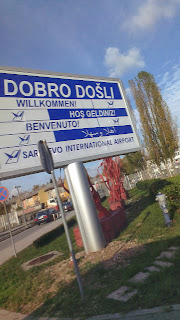 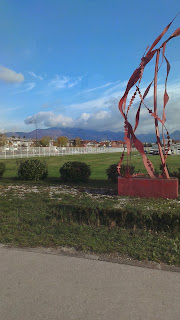 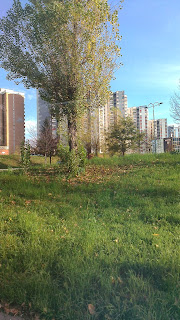 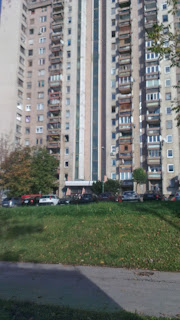 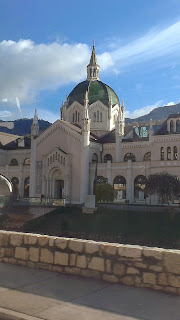 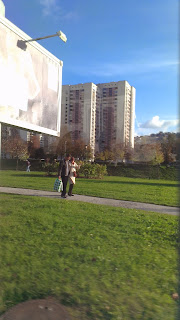 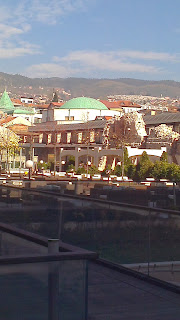 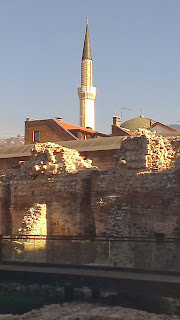 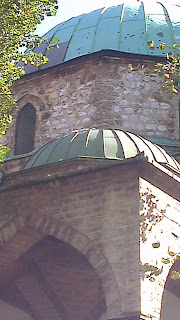 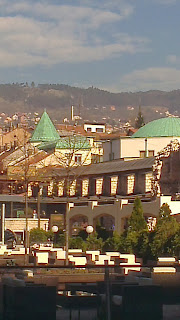 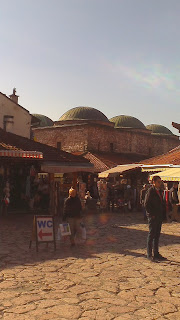 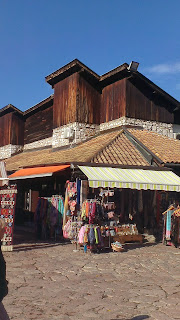 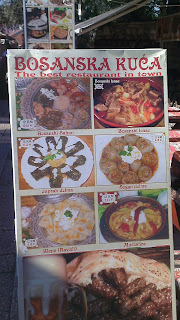 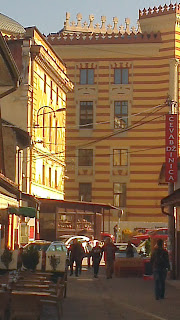 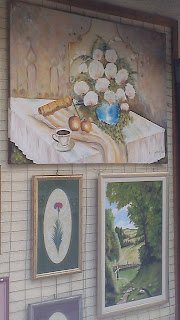 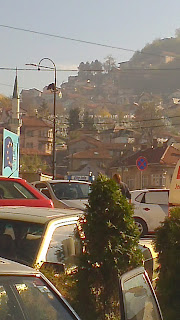 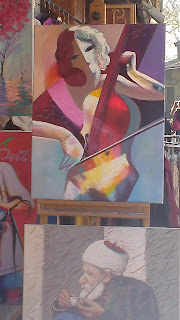 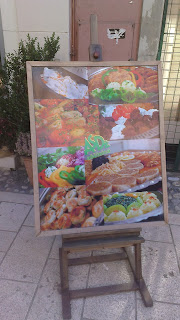 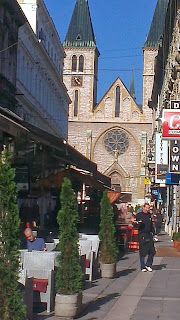 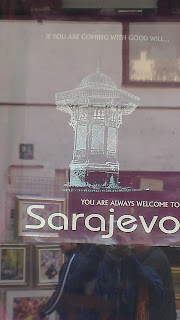 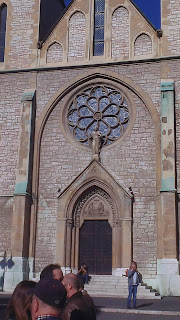 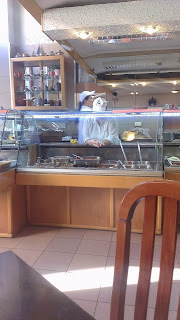 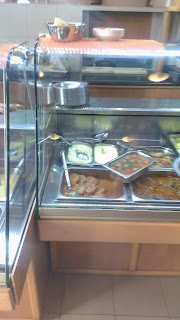 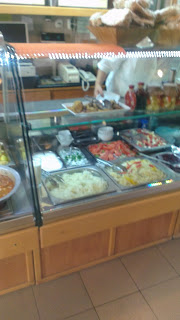 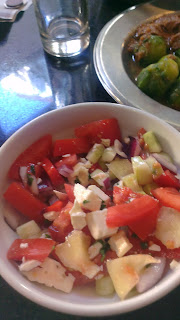 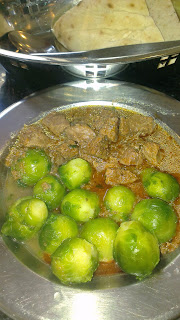