Some of you might remember back in 2011, I posted something about Nicholas Payton's album "Bitches." Part of the article referred to what I believed what was a rather unfair review of Payton's album. The writer of the review was a guy named Brent Black. This blogpost and the extended comments which followed started a huge firestorm between Black and Payton, Black and myself, Black and Dwayne Burno, and had many jazz musicians and fans wondering, "Who the heck is Brent Black?" The controversy died down for a while, and then a few months later , Black randomly posted something derogatory about me. I ended up writing him an open letter as a kind of peace offering. It didn't quite work. I figured that maybe some people weren't worth the trouble.

Then I found out what was really bothering Mr. Black. Turns out that he was dying of cancer. At that point, I figured this man was more to be pitied than to be hated. I know he said some terrible things. Clearly, he was suffering, and knew he didn't have long to live, so he didn't hold back. I donated some money to his fund for his medical bills. All of a sudden he was my biggest fan! He gave me some of the best reviews I've ever gotten.

It's not really about whether Brent Black was a nice guy, or whether he was right or wrong in his opinions, or whether other musicians were justified in being mad at him. I think he was just a human being who was having problems, and that manifested itself in some of his odd behavior. I didn't agree with a lot of Black's opinions, but I just couldn't hate him anymore. There's already enough hate in the world.

I'm glad Black has relief from the physical pain of his mortal existence. Although I have a feeling, wherever he is, he's stirring things up..... 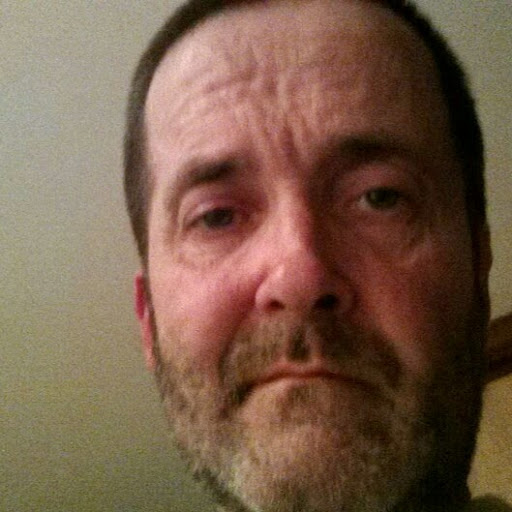