I realize it's still a bit raw, but I wanted to express my disappointment at the news tonight that Camellia Lounge in Portland, as of September 6th, will no longer have jazz music. I'm especially bummed because it was one of the few venues in Portland that would essential book me at will(thanks to curator Laura Stilwell) and also it was a venue where I could bring in student groups and give them valuable performing experience. Furthermore, Portland has lost a number of venues just this year; Ivories, The Blue Monk, Shaker and Vine, The Mission Theater( they decided they would make more money as a movie theater) and Quartet. It would not be exactly correct to say that they all ended because of jazz music's lack of popularity; many of these venues had a host of other problems besides trying to present something besides crappy "indie" music(which is a legitimate genre, so I'm told). In the end, business is business and the restaurant and club business is not easy.(That's why every time I think, "yeah, I'll open my own place," I then think," yeah, financial ruin would probably suck.")

I suppose what I can't figure out is that in the case of Camellia Lounge, why would they stop the music when they didn't seem to really be paying for it anyway? I always thought it was a door gig. The band took whatever came in from the door, plus tips. I never found it to be lucrative; even when the place was packed, it wasn't a huge money maker for musicians. Still, it was a place to play where the booking didn't seem to be locked up for a handful of regulars.  My question is, now, without music, do the new owners think that anybody will go there for dinner? I don't know, maybe the music drove more people away than it brought in? I would be curious to see where they are at in a few months. Maybe they will come crawling back to us, "please come back, it's dead without the music!"

One thing that drummer Sam Foulger pointed out on the positive side is that:

It's good to remember that half the venues we're talking about didn't have live music five years ago (some of them weren't even open yet). Ordinary, but determined, people made them into performance spaces. There will be more if we make them.

This is why I'm expressing my frustration, but only so that I can get it out of my system and move on. There are still places to play and still places that could have more playing. We still need to get people to come out to shows more, and support the scene so that the venues we still have continue to thrive. I'm for hitting the streets to find some new places. Even if we have to rent a space, or have a concert at PSU, or have it in my backyard, or even in my tiny living room, I'll keep trying to find places to play. 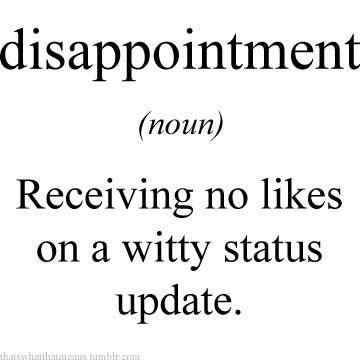