I remember my first trip to Japan with vocalist Vanessa Rubin. We stayed in Tokyo and drove outward to the suburbs for our concerts. Our driver wore a large black eyepatch. After a few days, I asked the promoter, "Can this dude drive with an eyepatch?"

"Yes, of course, he is an excellent driver."

"Well….what happened to his eye?"

I was invited to bring my band to a festival in Europe. Working out the details for this trip almost gave me a nervous breakdown. Among many other issues was the issue of bringing an upright bass. Most airlines do not accept basses anymore. I tried to explain this to the festival organizers.

" We cannot bring a bass, the airline will not accept the bass, so you will have to provide one."

"No, I'm sorry, we cannot provide a bass, so you will have to bring one."

" Uh, the airline will not let us bring one, so you will have to provide a bass!"

" I'm sorry, it's impossible. You can just bring one."

After much frustration, we ended up getting a friend of the bass player to drive a very long distance and let us use a bass. The kicker was that when we arrived at the venue, there was, in the dining hall, featured as part of the decor, a perfectly playable upright bass, just sitting next to the buffet.

I've performed in Russia a number of times. I've been fortunate to be featured as a band leader. It was interesting to know that at one venue in a small town, my name in Cyrillic was written as " Johnny McCloggin." I guess all Irish names sound alike to Russians. 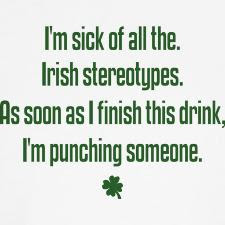 I've been fortunate to fly business class to Japan a number of times. One time, before the flight took off, I decided to take a look at the First Class cabin. As I sauntered up to the entrance, a stewardess sternly said, "May I help you?" I guess I didn't look like First Class material! I said I just wanted to look. She smiled and agreed to let me bask in the glow of How The Other Half Flies. As I retreated back to my seat, the stewardess called out, "Better luck next time!"

I played  a week at Catalina's in Hollywood with Ravi Coltrane in 2001. One evening, I went to the club early to practice a bit. I noticed there was a table with a young man and an small, older woman sitting behind me. The woman turned out to be Zelda Rubenstein, an actress most known for her appearance in "Poltergeist." I sat down and talked to her for about 2 hours before the show started. After the energetic  first set, I went over to her table and sat down to talk to her, curious about her opinion of the music. "Wow, " she whispered, " that was really terrible……."


During my classical trumpet studies at Peabody Conservatory, I gave a recital at a church in Baltimore. I played a piece by baroque composer Henry Purcell. The edition of this piece had two versions in the same booklet-one for Bb trumpet (in the key of concert Bb) and one for D trumpet( in the key of D). I lifted my Schilke D trumpet to my lips and began to play the beginning of the piece. All of a sudden, I felt as though I was playing a work by Charles Ives. We stopped, and my accompanist whispered , "George , what is going on!" She was looking at the version for Bb trumpet! We sorted it out and finished the piece. I have to admit, the opening wasn't what what Purcell had intended, but it did sound kind of cool, in a bi-tonal sort of way.

I have a fond memory of a gig I did at Small's in the 90's. We were performing one of my tunes, and odd meter work entitled, "Spellbound." At the time, trumpeter Tommy Turrentine was living in a space right behind the piano. In the middle of the tune, Turrentine came out, looked around, and proclaimed, " I don't know what this is, but it ain't jazz!" 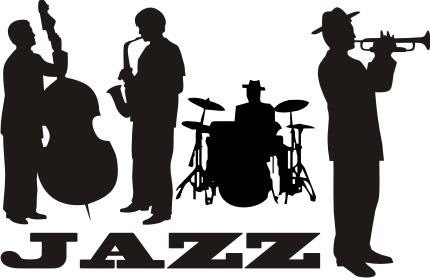